This is a story about a little boy named Skye. He came to the orphanage when he was just 15 days old. A worker in the rubber plantation found the baby in a rubbish bin close to the plantation. They took care of the baby for a few days before taking him to the police for help. Finally the police brought him to the orphanage to help and care for him. 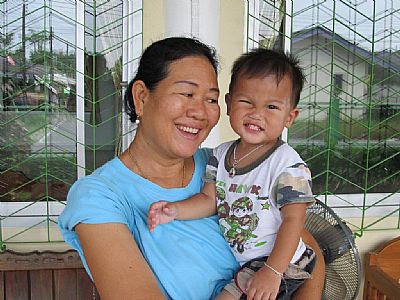 The orphanage is now the legal guardian for this beautiful and much loved little boy. 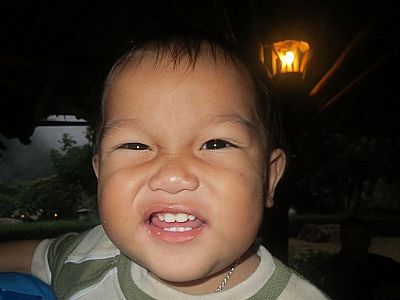 The story of a little boy called “Ton Nam”.

When his mother was pregnant with Tom Nam, she wanted to have an abortion because her husband left her.

She finally contacted the Duang Prateep Foundation (DPF) in Chumpon to seek help.
DPF suggested that she get in touch with the Baan Than Namchai (BNC). She met Khun Rotjana, the chairperson of BNC. The mother told Khun Rotjana that if she did not care for the baby when it was born she would seek an abortion. BNC decided to save the baby.
Ton Nam was born. 15 days later, her mother brought him to the orphanage and then just walked away.
He had his mother’s love for just 15 days. 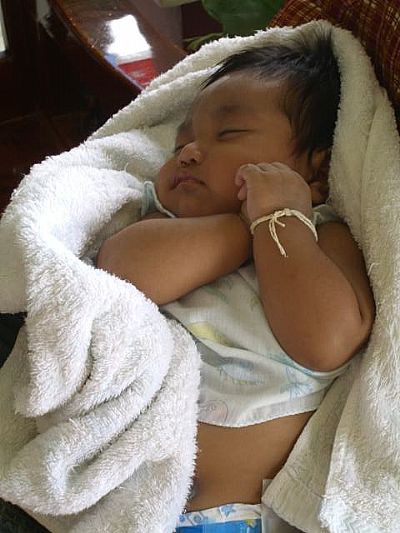 Ton Nam is growing into a beautiful, friendly little boy and is now 7 years old. 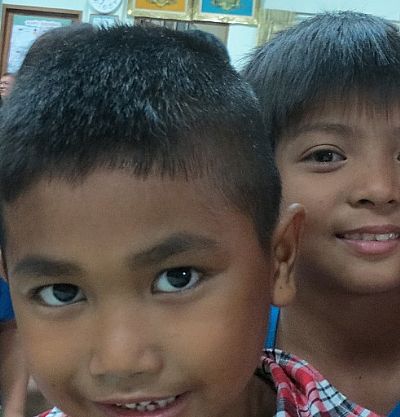 Captain  has been at the orphanage since he was 11 months old. His mother was from a broken family and her husband had left her. She left Captain with an old women whose daily job was taking care of babies. The mother never returned to see her son again. The old lady had no money to take care of him so she brought Captain to the orphanage. 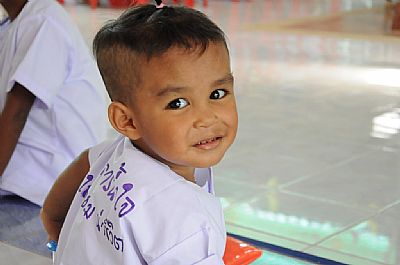 Now Captain is 3 years old and healthy. He is in preschool class at the kindergarten. Captain is very a sweet boy and is always smiling. He always runs to say hello to every guest at the orphanage. 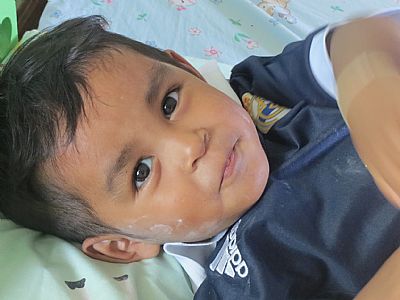